Have trusts had their day? 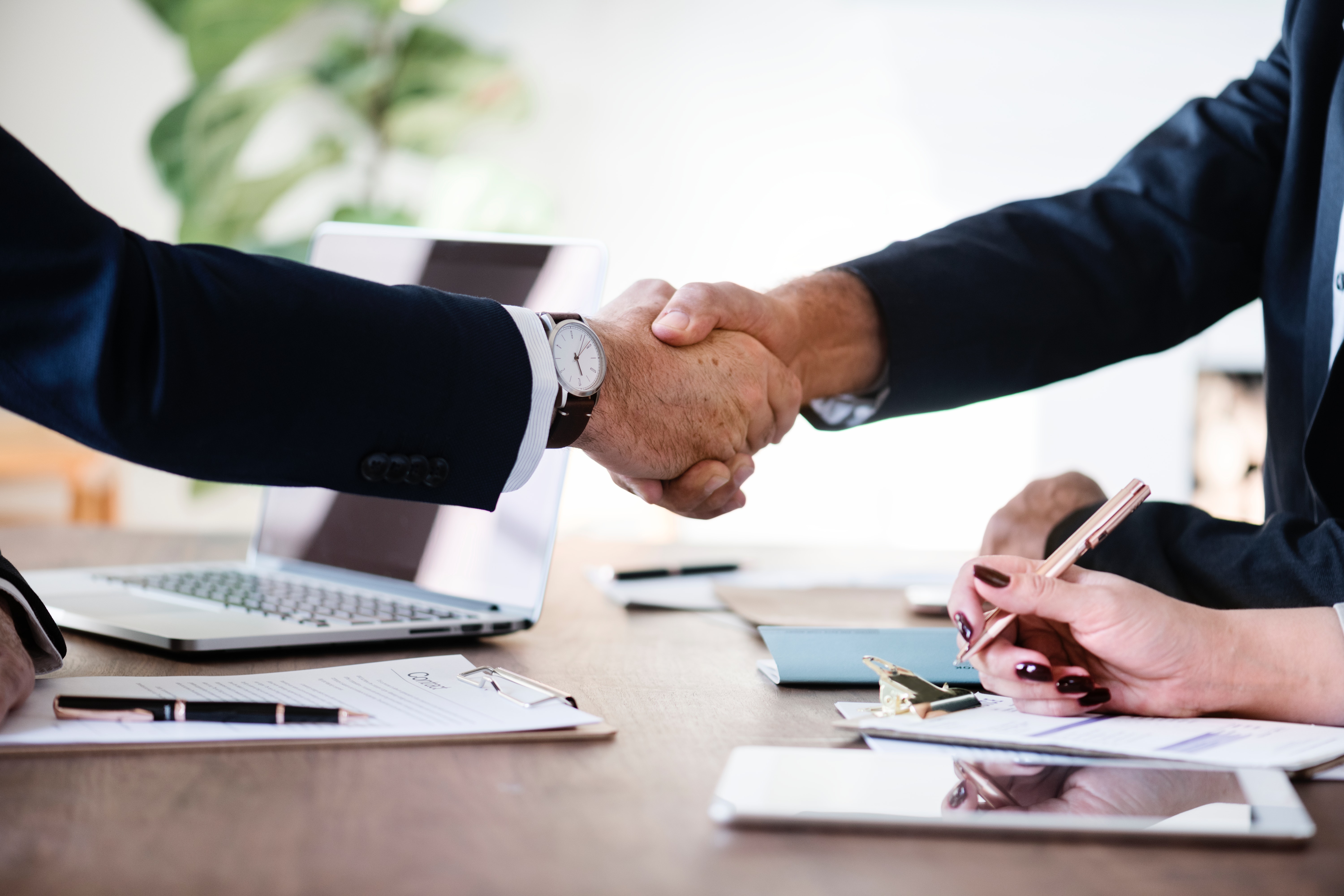 The law of trusts has existed since the 12th century from the time of the crusades. When a landowner left England to fight in the Crusades he would transfer legal ownership of his lands in his absence to another person to manage on the understanding that they would be conveyed back upon the crusader’s return. Ever since then trusts have been used primarily in order for the trustees (the managers) to control, manage and safeguard the trust’s assets on behalf of the donor (settlor/testator) for the ultimate benefit of the beneficiaries. Trusts may be created during the settlor’s lifetime or upon his death by when his title becomes testator if male or testatrix if female. Confused by the terminology so far? Typical legalese in my opinion.

Well unfortunately because trusts have been used as clever tax mitigation tools for many years, HMRC has increasingly become fed up with them and has clamped down on trusts by closing the many loopholes that have been exploited by bright tax specialists and lawyers. Regrettably HMRC has gone too far and instead of making trusts tax neutral they have made them increasingly tax disadvantaged which has limited their uses to such an extent that trusts are now rarely of much benefit to anyone anymore.

Let me explain the changes HMRC has introduced during the last few years which have affected trusts adversely.

The ending of the Raisaff rule

This was a big blow to lifetime trusts especially so called pilot trusts. In a famous tax case years ago, the Raisaff case, the defendant triumphed against HMRC in arguing that trusts set up on different days were not linked together and treated as one. This meant that each discretionary trust set up on different dates could benefit from its own IHT free Nil Rate Band, currently worth £325,000. HMRC changed the legislation to deem all such trusts to have been created on the same date when the settlor dies. This has resulted in multiple discretionary trusts sharing just the one Nil Rate Band of £325,000 on the death of the settlor.

So called pensions freedom was introduced by the then Chancellor of the Exchequer, George Osbourne, in April 2015. It established that personal pensions were not subject to Inheritance Tax meaning they could be inherited by spouses, children and their descendants down the generations, IHT free. Contrast this with leaving your personal pension into trust. If you do so, you move your pension from a tax free environment into a taxed one. Furthermore if you die after age 75 your trust will be taxed at a rate of 45% on the amount transferred into it. If, on the other hand. you die before age 75 and do not transfer your personal pension into a discretionary trust then there will be no IHT to pay and withdrawals from your pension will be tax free forever. Furthermore your beneficiaries will inherit your pension IHT free without the inherited value adding to their Lifetime Allowance. I cannot, for the life of me, see how any estate practitioner can justify leaving a pension in trust especially after age 75 other than for the tenuous reason of bloodline protection.

HMRC introduced an additional IHT free allowance known as the Residence Nil Rate Band or RNRB,for short, on 6 April 2017. The RNRB is an extra IHT free allowance in addition to the Nil Rate Band (NRB). The NRB is worth £325,000 whereas the RNRB is worth £150,000 rising to £175,000 from 6 April 2020. The RNRB may only be claimed on the estate of the deceased if their property is left to children and direct descendants. So each individual currently has IHT allowances of £475,000 (£500,000 from 6 April 2020). This means that with effect from 6 April 2020 married couples will have £1 million (currently £950,000) worth of Inheritance Tax free allowances between them. This will fulfil a long standing Tory party promise.

The problem is that the Residence Nil Rate Band messes up trust planning enormously for individuals with estates worth less than £2.3 million. Why is that? Well it is because it was best practice previously to sever the joint tenancy ownership of your home into a 50:50 tenancy in common ownership with your spouse leaving your half share of the property into a discretionary trust on the first death. This had multiple benefits in terms of IHT efficiency, bloodline protection and care fees. The trouble is that if you have a Will that leaves your share of the property to a discretionary trust your estate will be denied the RNRB resulting in an extra IHT liability of up to £60,000 rising to £70,000 from 6 April 2020.

All 3 of the above measures have made trusts much less effective than they were before. It’s a classic case of the law of unintended consequences. Typical government bungling with no joined up thinking. That doesn’t mean trusts don’t still have a place in certain limited circumstances but overall their benefits are much diminished these days. Anybody who tells you otherwise is very much mistaken. Over the next few months some of my blogs will outline the circumstances under which trusts can still be used effectively and without losing the RNRB.

So if you would like advice on Wills and trusts why not get in touch with us? You know it makes sense.