What are negative bond yields? 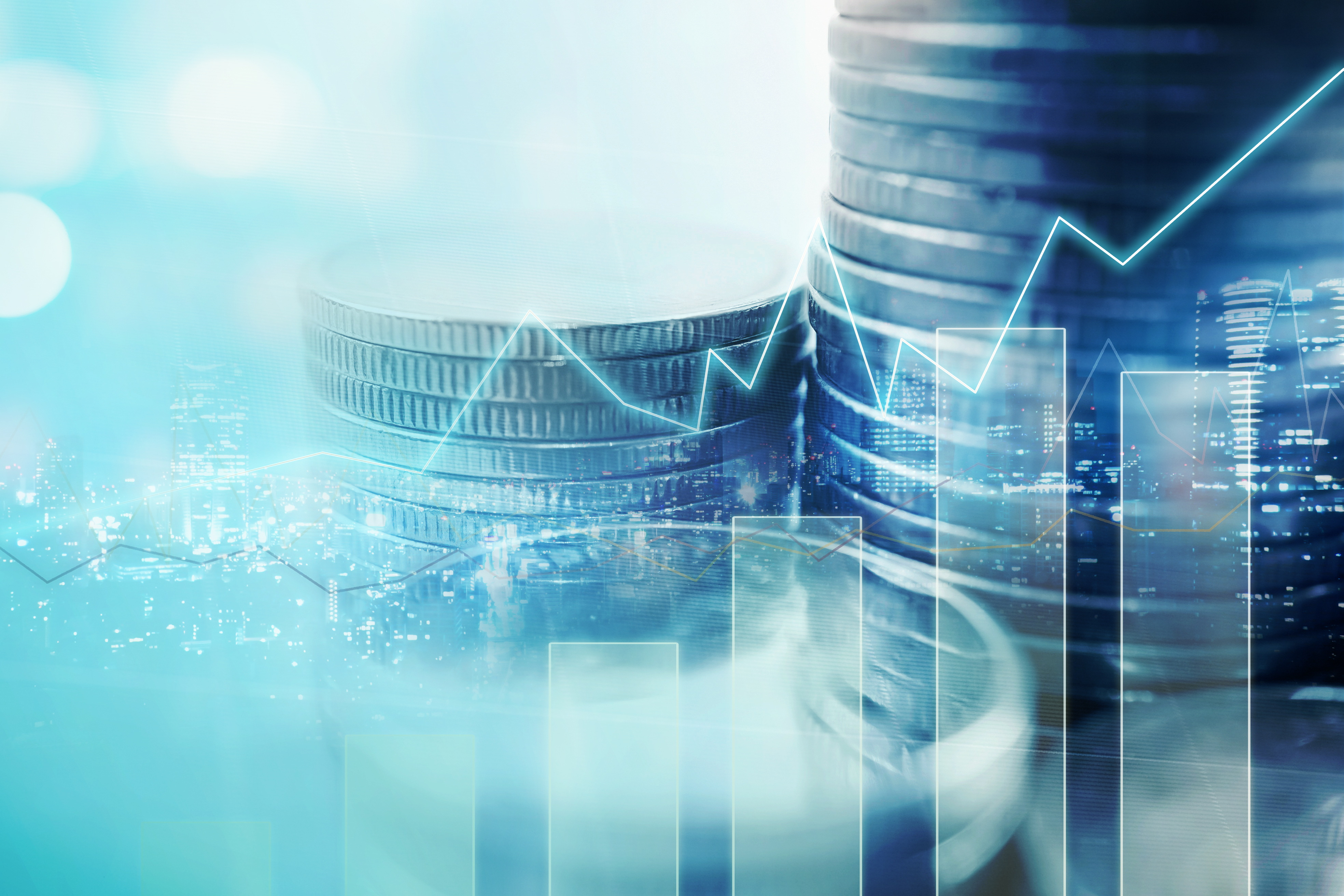 The global stock of negative-yielding debt is now in excess of $17 trillion as rising market volatility lends extra force to this year’s unprecedented bond rally. Thirty percent of all investment-grade securities now bear sub-zero yields, meaning that investors who acquire the debt and hold it to maturity are guaranteed to make a loss. Yet buyers are still piling in, seeking to benefit from further increases in bond prices and favourable cross-currency hedging rates—or at least to avoid greater losses elsewhere.

The threat of a bond bubble

The negative-yield phenomenon is turning financial markets on their head—raising the spectre of a bond bubble, draining pension funds of a valuable source of income and incentivising riskier companies to mortgage their assets. At the same time, banks are having to reassure people that they won’t suddenly start charging customers to store their money.

Italian securities are among those helping the pile to grow after a new coalition government boosted confidence in the country’s financial discipline. Corporate bonds are also contributing, with a recent sale by Siemens AG drawing the most negative yield ever —and some investors said they were still disappointed to miss out.

With recession signals flashing around the globe—such as the inverted Treasury yield curve—and with a trade war between the U.S. and China heating up, there are arguments for the stock of negative-yielding debt to keep expanding. Monetary policy may also play a role, with the European Central Bank having decided in September to cut interest rates further below zero. It could also end up expanding its 2.6 trillion-euro ($2.9 trillion) package of quantitative easing.

A negative bond yield is an unusual situation in which issuers of debt are paid to borrow. At the same time, depositors, or buyers of bonds, pay a cash flow instead of receiving interest income.

It was estimated in 2016, that as much as 30% of the global government bond market as well as some corporate bonds, was trading on a negative yield. Some of the reasons investors might be interested in these negative-yielding bonds include those investors such as central banks, insurance companies and pension funds, who have to own bonds, even if the financial return is negative. This is to meet their liquidity requirement, and when borrowing, they can also pledge as collateral.

Finally, investors might be interested in negative bond yields if the loss is less than it would be somewhere else.

So strange as it may seem, there are reasons why investors buy bonds with negative yields.

If you prefer investments that provide positive returns, why not get in touch with us? You know it makes sense.