What are the implications of negative interest rates? 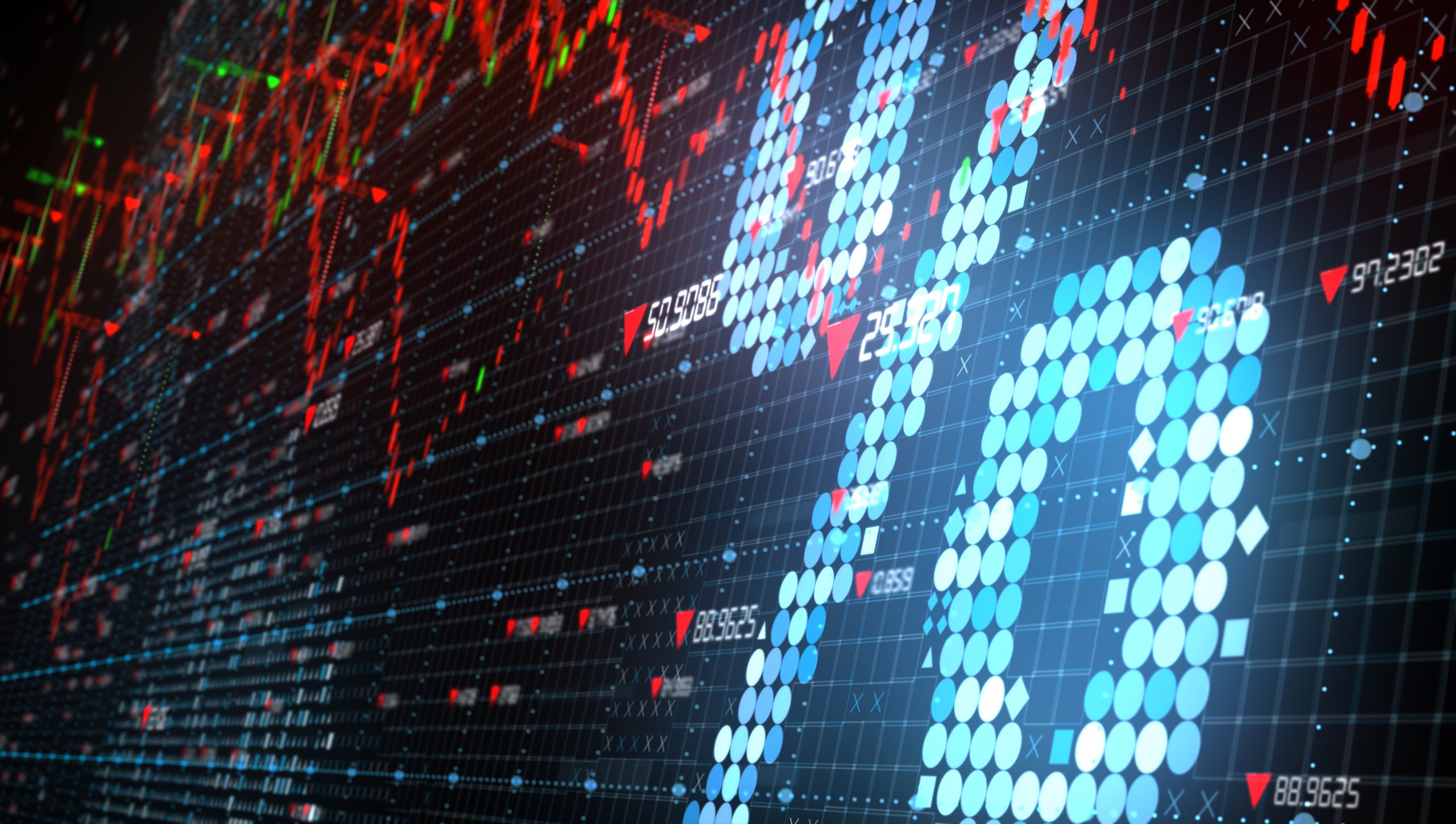 There is an ancient Chinese saying “May you live in interesting times.” What this phrase really means is “May you experience much disorder and trouble in your life.” While sounding like a blessing it is in fact a curse. The expression is always used ironically by implying that ”uninteresting times” of peace and tranquillity are more life-enhancing than interesting ones.

Being someone with a low boredom threshold I welcome living in interesting times such as the present. As I write this blog on 31 October Boris Johnson has just announced another 4 weeks long national lockdown in England, we have yet to agree a trade deal with the EU, The US presidential election will be decided next week, the delayed 6 Nations Rugby champions will be decided this evening, Lewis Hamilton could win yet another Grand Prix this weekend and………… the Bank of England is considering applying a negative base rate.

The interest base rate is currently 0.1%, but with an uncertain outlook for the UK economy in the face of COVID-19, and with a WTO Brexit looming at the end of the year, the Bank of England has been getting feedback from UK banks as to whether they are ready for negative interest base rates should they be implemented.

So why do we need negative interest rates?

There are a number of ways in which the government can stimulate the economy. Two of the most popular methods are quantitative easing, the so-called printing of money, and lowering interest rates.

The problem with too much quantitative easing is that it can be inflationary and it can lead to a devaluation of the domestic currency.

Reducing interest rates is favoured by governments because it is the least painful option for both businesses and individuals. The trouble is that the base rate has been reduced to such a low level at 0.1% it appears that it cannot be reduced to less than zero. So this option appears to have run its course or has it?

So what are the implications to you of negative interest rates?

For mortgages on a fixed-rate, a cut in interest rates taking it into the negative would have no change. 9 out of 10 mortgages taken out in recent years have been on a fixed rate. However, variable-rate mortgages would fall a little if the base rate is cut.

This drop is going to be limited in effect because most mortgages run slightly above the base rate. Older mortgages have a minimum rate specified in the paperwork so it’s going to be worth reviewing your agreement to see how low it will go. Negative interest rate mortgages are on sale in countries such as Denmark, but there is no sign that any UK bank or building society will be offering the same here.

The most important aspect of a negative interest base rate is that financial institutions need to pay to keep money on deposit with the Bank of England rather than receive interest on it. This will mean that they are encouraged to reduce their own deposits, which could make them more eager to lend to both consumers and businesses.

It could be that to cover the cost of their own deposits, banks and building societies will start to charge instead of offering free current accounts. This may be in the form of a monthly fee but could be a transactional cost with a small percentage of each deposit or withdrawal being charged. This is the case for a number of business banks, especially in the Fintech arena, with Challenger Banks such as Starling.

However, it’s wealthy savers that may be the first to face fresh charges in the face of a negative interest base rate, with some banks charging for a very large deposit of cash savings!

Loans shouldn’t be affected as loan rates are already low and usually fixed for the term though credit card rates, which are usually low for new customers, may go up once introductory offers have expired.

As far as shares are concerned negative interest rates could be a boon for investors as companies could borrow money at very low-interest rates which will increase their profitability and hence their share prices.

The losers in all of this, of course, are bank account savers be they individuals, businesses or institutions. The very idea of paying a bank to deposit money with it is of course anathema to most people however it is increasingly becoming a real possibility. On the flip side, the idea of taking out a mortgage with a negative interest rate is very appealing to those individuals wishing to buy a property.

So we are indeed living in interesting times. If you are an investor faced with the prospect of negative interest rates or just very low-interest rates why not consider investing your money into investments with real growth potential such as shares and property? You know it makes sense*.

* The contents of this blog are for information purposes only and do not constitute individual advice. All information contained in this article is based on our current understanding of taxation, legislation and regulations in the current tax year. Any levels and bases of and reliefs from taxation are subject to change. Tax treatment is based on individual circumstances and may be subject to change in the future. Although endeavours have been made to provide accurate and timely information, we cannot guarantee that such information is accurate as of the date it is received or that it will continue to be accurate in the future.