What the 200 years history of interest rates teaches us 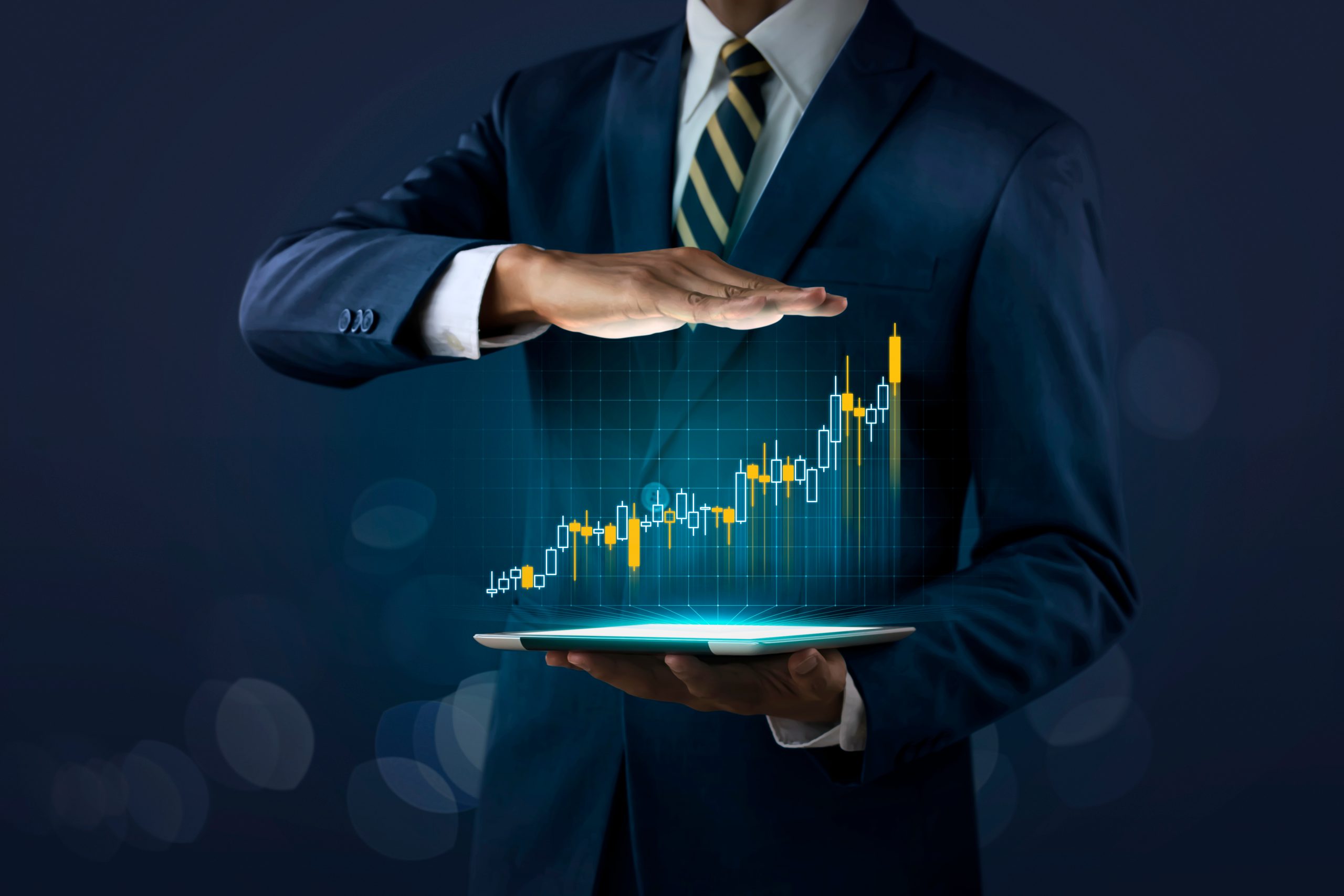 Like most people of my generation who have lived through the period of hyper interest
rates of as high as 17% and inflation averaging in the teens each year in the seventies, I am
baffled by how long and how low-interest rates and inflation in the UK have lasted in recent
years.

However, what the great Ray Dalio has taught me is that history shows such times recurring
time and time again going back as far as four thousand years ago taking into account the
Chinese dynasties too. History undoubtedly teaches us a lot. It is remarkable how often
events recur throughout history. It is also remarkable how we fail to ever learn anything
from history especially in the West.

Those super-smart Chinese leaders make a point of studying history which they use to form
future plans for their economy up to 50 years ahead. It’s little wonder that China is the
economic miracle of the world and is inevitably set to become the largest global economy
and by some margin. The Chinese are planning to have per capita income on a par with the
US. When this happens the Chinese economy will have become four times the size of the
US one assuming their population remains four times the size of the US. It’s a sobering
thought.

The following chart sums up the movement in interest rates over the last 200 years. 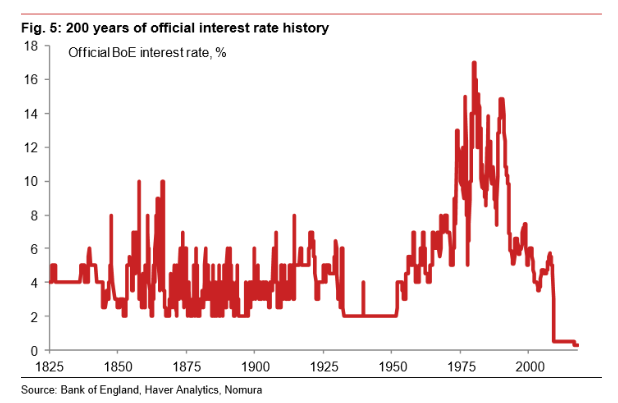 So what does such a chart teach us?

Well for a start interest rates haven’t been so long at such a low level since the Great
Depression and the subsequent Second World War years. Even so, rates were not as low as
currently, averaging 2% during that period whereas they are now virtually zero.

What goes up must come down and vice versa so I expect interest rates to eventually rise
quite a lot especially once inflation returns which is inevitable based on past history and
past long term economic cycles. The US has recently announced a relaxation of inflationary
controls. Of course, inflation is the traditional tool to pay off debt because it depreciates it.
The US has started this process and the rest of the world will follow. After all the level of
government global debt has reached ludicrously high levels during the coronavirus
pandemic.

Precious metal such as gold and commodities generally are likely to perform very well when
interest rates and inflation rise. Bonds on the other hand are likely to suffer because when
interest rates rise bonds fall in value. Equities are forecast by Ray Dalio to suffer a lost
decade. Certainly higher interest rates reduce the profitability of businesses who have to
pay more interest on their debts which decreases their profitability which in turn has a
knock-on effect on their share prices.

If you happen to have a private sector funded final salary pension scheme and you haven’t
yet drawn your pension benefits you are likely to have experienced an average 30% increase
in its transfer value over the last 6 months since lockdown began. This was directly as a
result of the base rate falling from 0.75% to 0.1%. This is because when the yield on
government stocks falls the value of defined benefit pensions rises and vice versa. So when
interest rates start rising together with the yield on government stocks, the transfer value of
your final salary pension scheme will probably fall and probably by some margin. So if you
are considering getting your defined benefit pension scheme reviewed then now may be the
right time to do it when transfer values are potentially at record high levels not later when
those values have fallen.

As ever we will be managing our clients’ investments as closely and as wisely as possible by
choosing just the right types of investments that will prosper during the challenging years
ahead when both interest rates and inflation rise. You know it makes sense*.

*The value of investments and the income derived from them may fall as well as rise. You
may not get back what you invest. This communication is for general information only and is
not intended to be individual advice. You are recommended to seek competent professional
advice before taking any action. All statements concerning the tax treatment of products
and their benefits are based on our understanding of current tax law and HM Revenue and
Customs’ practice. Levels and bases of tax relief are subject to change.
Past performance is not a guide to future performance.