What will be the effect of the Coronavirus on the world economy and stock markets? 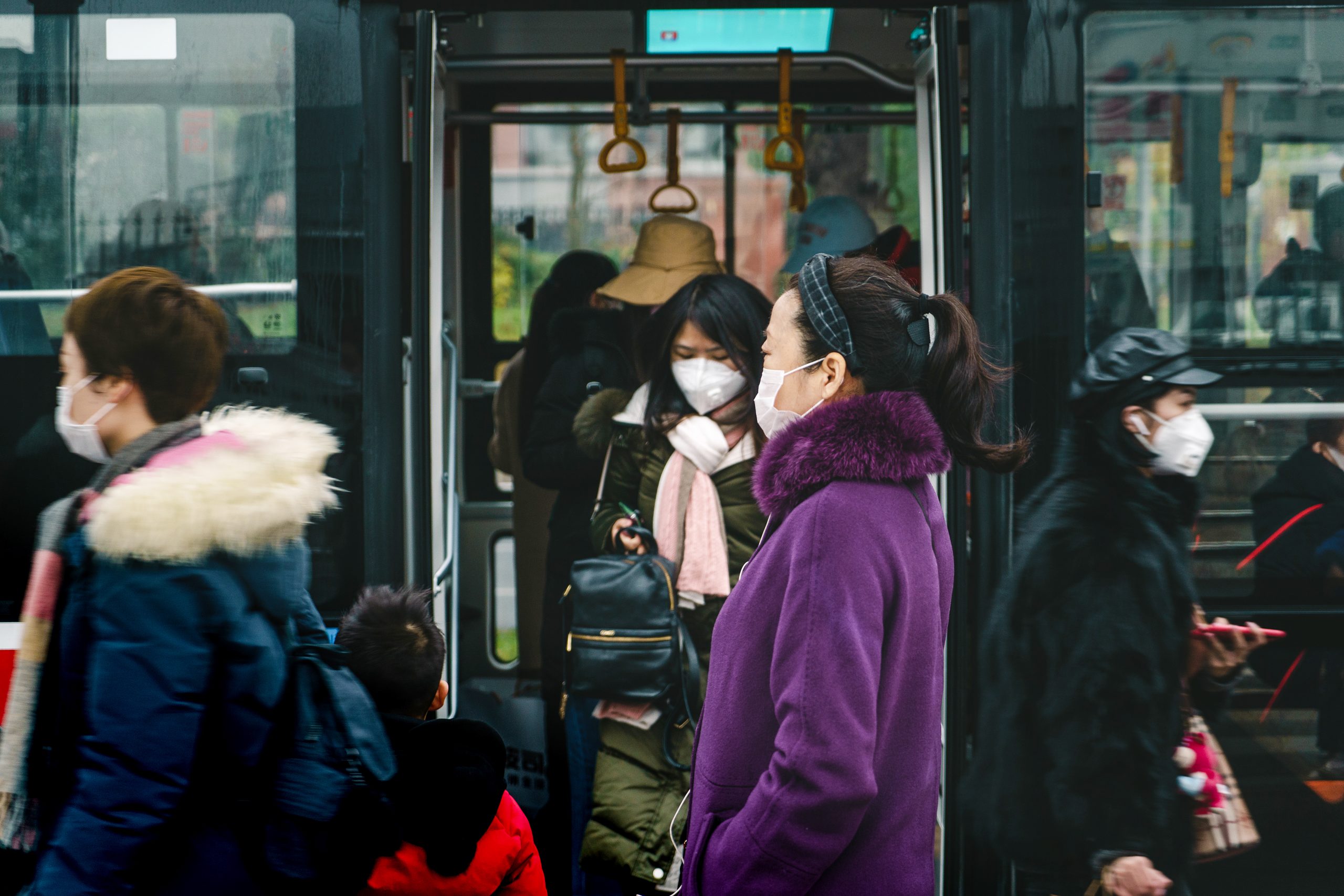 As usual whenever there is a worldwide health scare the media will blow it up out of all proportion and make you think there is a global pandemic and a huge threat to the world’s health. I’d like to put that into perspective.

Whilst the coronavirus is serious, so was the SARS virus. SARS was declared a global emergency in March 2003 and it was contained by July that year. During the period of infection, there were 8,098 reported cases of SARS and 774 deaths. This means the virus killed about 1 in 10 people who were infected. People over the age of 65 were particularly at risk, with over half of those who died from the infection being in this age group. Again it originated in China.

So far, at the time of writing, there have been more than 210 deaths from the coronavirus in China and it has infected over 9,950 people globally. Of course the difference is that the virus typically takes 2 weeks before the victim shows the symptoms. So it is felt that it will take longer to get this particular virus under control than SARS. Most of the cases reported so far have been from the Chinese city of Wuhan where the virus originated. What has been remarkable is how quickly the Chinese authorities have acted to ring fence the 11 million population of Wuhan by restricting travel in and out of the city.

Each year, 1.35 million people are killed on roadways around the world.

Every day, almost 3,700 people are killed globally in road traffic crashes involving cars, buses, motorbikes, bikes, lorries or pedestrians. More than half of those killed are pedestrians, motorcyclists, and cyclists.

What should be making the headlines are the number of road deaths rather than the coronavirus but of course the virus seems more scary so stories about it sell more newspapers. Forgive my cynicism but I am too long in the tooth to be taken in by all of this sensationalism.

Having said that I do of course acknowledge that the coronavirus is a serious problem. However, the people most likely to die from it are elderly citizens in the third world and especially in China, in Wuhan in particular. Even if you are infected by it you will have at least a 90% chance of surviving it if the SARS virus is anything to go by. It is of course early days, the virus was only announced by the Chinese government 5 weeks ago but so far the number of death from reported cases is just 2%.

What is unknown is what effect the coronavirus will have on the world economy and stock markets. Well again using the SARS example the effect on the global economy was a reduction in worldwide trade, or GDP, of $40bn. This time around it could be four times as costly at around $160bn. These are large numbers but again let me put this into perspective.

Adding up the effects of lower consumption, investment and a pause in manufacturing, and the impact from the virus could knock China’s first-quarter gross domestic product (GDP) growth down to 4.5%, (the lowest since the quarterly data began in 1992) from 6% in the final three months of 2019, estimated Chang Shu, chief Asia economist for Bloomberg Economics. The biggest knock-on effects would be felt by Hong Kong, followed by South Korea and Japan. Germany and Japan might take a 0.2% hit to GDP, while the U.S. and U.K. would absorb a 0.1% blow.

So what does this mean for world stock markets? Well we do now live in a globalised economy. Much of worldwide trade in interconnected with a significant proportion going through China which has become the world’s largest exporter. It is also responsible for much of the world’s supply chain such as manufacturing Apple devices.

Unfortunately the coronavirus has already affected global stock markets which have been hit over the last two weeks. It is hard to predict the virus’s future effect on the markets because we do not know how long the virus will last before it becomes contained. It could take several months or even a year or two.

My personal view is that stock markets will bounce back very strongly once we start getting some good news about the coronavirus, especially a reduction in the number of cases and signs of containment. What I cannot predict is exactly when.

It follows that the stock markets of the countries whose GDP is hit the most by the virus, namely China, Hong Kong, Japan and South Korea will be the ones which will be negatively affected the most until the virus comes under control.

So my message to you is not to panic about the bad news but put everything into perspective. Just wait patiently for the inevitable bounce back in share prices which happens every time after there has been bad political or economic news. Oh and do drive carefully. The danger of driving is substantially greater than the threat of a) getting the coronavirus and b) dying from it.

Remain positive and stay invested. You know it makes sense.