Why bonds are doomed 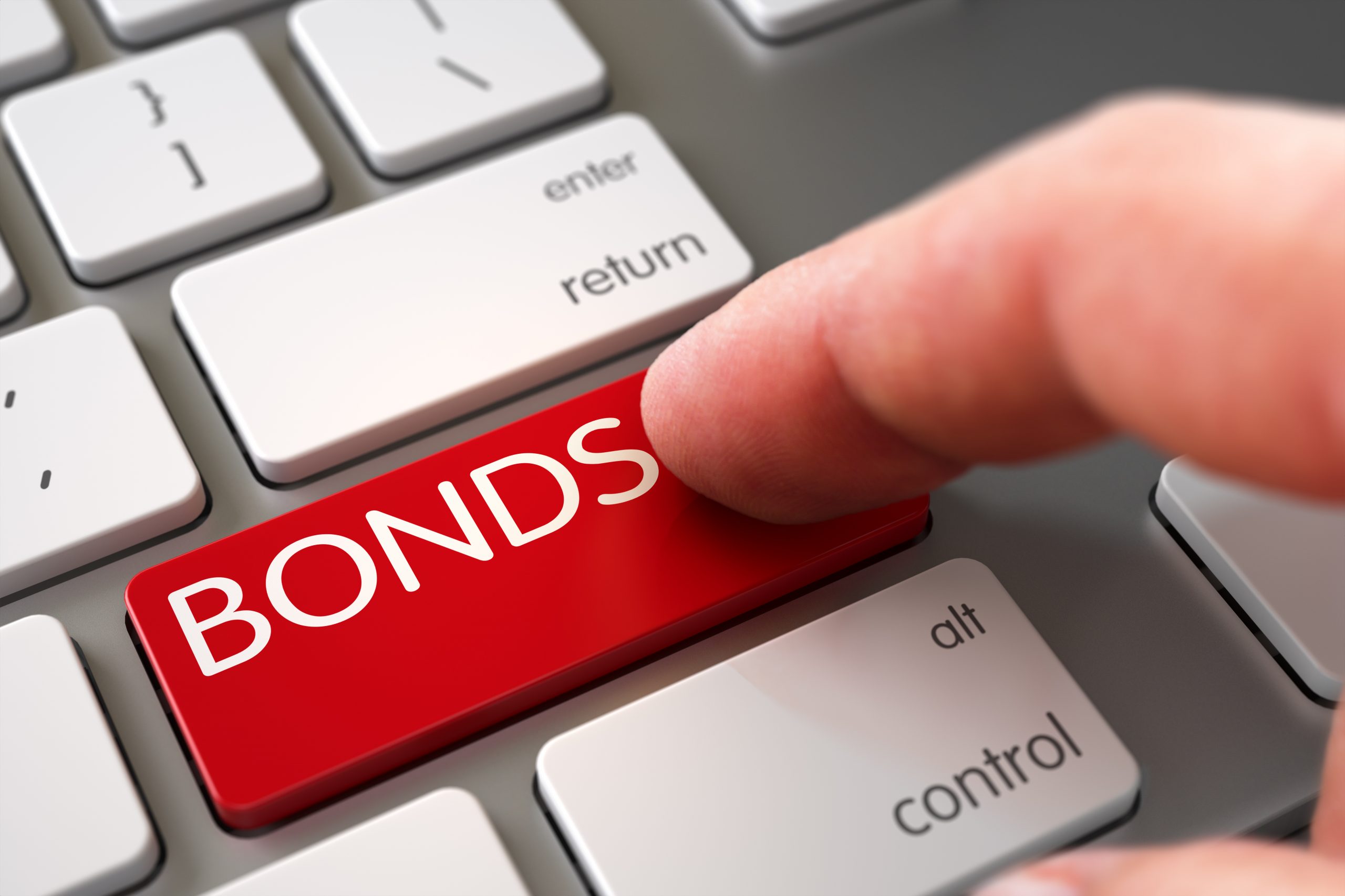 The accepted four main assets classes of an investment portfolio to achieve an acceptable diversification of risk are cash, bonds, property and equities. The reason for having these asset classes in a portfolio is because of the diversification of risk and because these assets are considered uncorrelated. In other words, the value of each of these assets should rise and fall at different times depending on factors such as economic growth and inflation. So in other words it is a case of not having all of your eggs in one basket. Such a  strategy has served investors well for the last four decades. However, things have now changed.

I think it is important at this stage to clarify what I mean by bonds. I am not talking about the type of bonds issued by banks or Building Societies or National Savings. Nor am I talking about investment bonds which are issued by insurance companies. Unfortunately, the word bond has many different meanings in financial services.

Bonds are loans taken out by companies or governments. They usually pay a fixed rate of interest for a finite period of time though sometimes they are issued as irredeemable stocks meaning there is no end date. Some government bonds are index-linked.

Companies may issue bonds instead of issuing more shares for various reasons. Usually, the money is raised for a specific purpose such as providing funds to buy another business, to provide working capital or to replace existing more expensive debt. Governments, especially the UK one, borrow money by issuing government bonds annually because they spend more than they receive in tax receipts annually. This is known as the Public Sector Borrowing Requirement or PSBR for short.  In my entire adult life, I have never known the UK government to spend less than it receives in a year apart from a short period during the seventies under the Thatcher Conservative government.

It is so long since the base rate rose that most people have forgotten what happens to bond prices under this scenario. Unfortunately, investors will soon be reminded what is coming next because the base rate cannot fall any further unless it goes to zero or even a negative rate which I consider highly unlikely. Already the US has announced it is abandoning any efforts to control inflation. When inflation returns, and it is a matter of when not if, interest rates will have to rise to combat it. This is an inevitable consequence of the long term economic cycle of 50-75 years and it has been repeated continuously over the last 5,000 years as long ago as the Chinese dynasties.

Bonds will then start to fall in value. Things could turn quite nasty for bond holders including most individuals who hold them in their diversified investment and pension portfolios which are invested in the four main asset classes of cash, bonds, property and equities. It could become so bad I would not only urge all bond investors to seriously consider divesting their portfolios of bonds altogether but to not touch bonds for a considerable period of time, possibly decades.

What are we doing at Wealth And Tax Management? We will write to all of our clients shortly to advise them to disinvest from bonds. You know it makes sense*