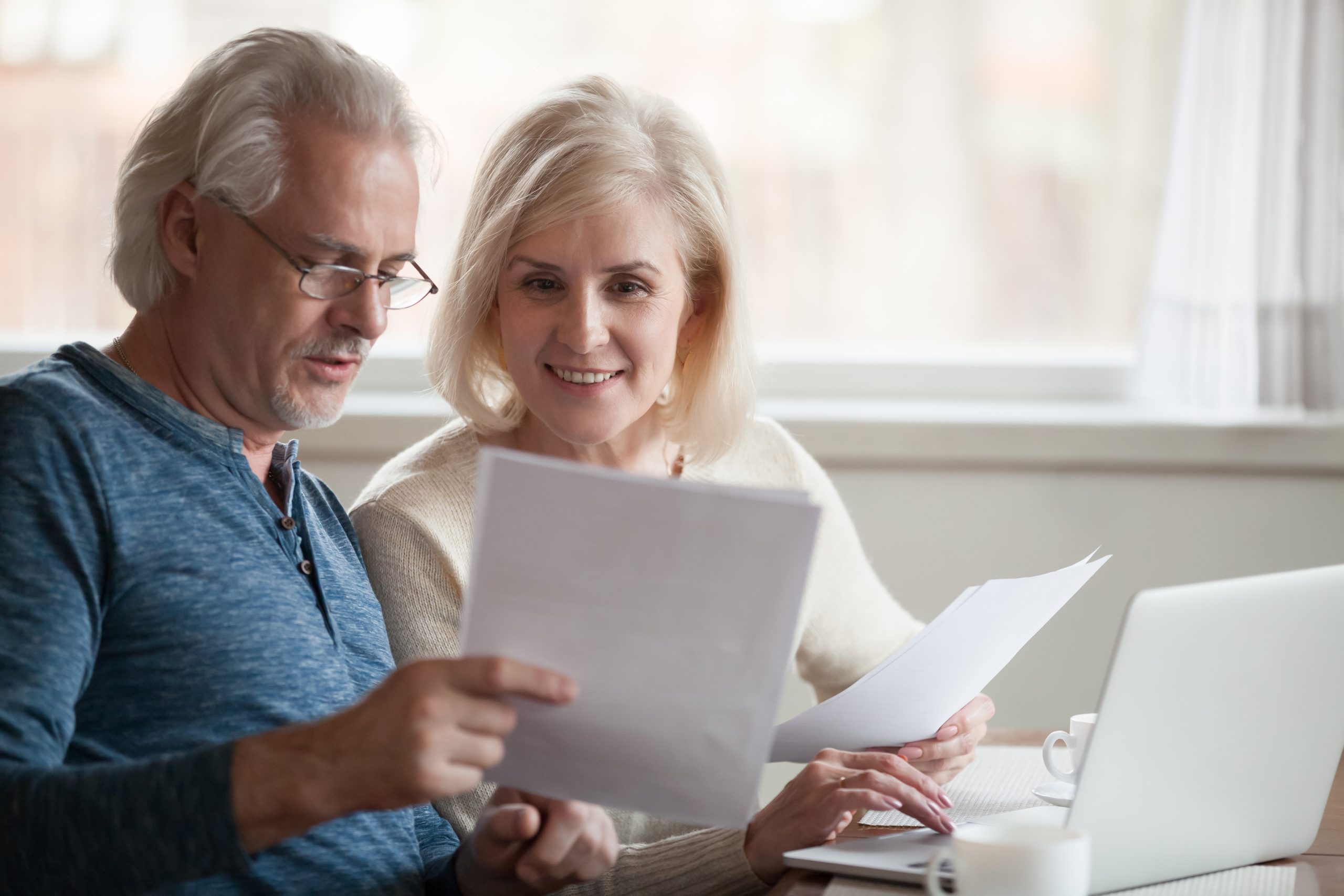 Although the average transfer value increased substantially the overall level of transfer activity fell by 25%. There are many reasons for this not least of which has been the delay in obtaining transfer quotations during the lockdown.

Curiously people with smaller pensions were the least likely to transfer their pensions due to the stock market crash in February/March. On the other hand, those people with large pension pots were more likely to transfer because they are generally better financially educated so they understand the benefit of investing in shares when prices are low. People who transferred in late March/early April not only benefited from large increases in transfer values but also the rally in world stock markets which has been very strong especially in the US.

According to LCP, the current level of transfer value quotes is back up to 75% of pre-lockdown levels. However, the forthcoming ban on contingent charging from 1 October by the FCA is highly likely to see an exodus of financial advisers advising on final salary pension schemes. It is very likely to lead to less members being able to get the right advice.

There is, however, a ray of hope for those individuals who would like to take advice on their final salary pension schemes. As long as the advice process has started before 1 October their advisers may complete the advice under the existing rules and complete the transfer after the deadline date.

This remains an opportunity for savvy final salary pension scheme members who recognise this as a one-off chance to benefit from both a high transfer value and a soaring stock market. The problem is, it is a double-edged sword. Transfer values could rise even more if the government introduces a negative base rate. However, world stock markets, especially the US one, have risen to irrational highs which make it increasingly likely that a further, more severe global stock market crash could very well happen. If that were to happen after a final salary pension transfer then the gain from a higher transfer value could be more than wiped out by a subsequent stock market fall. That, does of course, pre-suppose that you would invest 100% of your pension transfer into equities. Of course, this isn’t necessary. There is no reason why you couldn’t invest the money cautiously initially, wait for the next stock market decline, then drip-feed investment into shares. That would be the sensible choice in my opinion.

The above list is not an exhaustive one but it does indicate the factors that are most likely to lead to you deciding to get your final salary pension scheme reviewed. If you fulfil much of the criteria why not ask for a review from qualified pensions experts such as us? You know it makes sense.*

* The value of investments and the income derived from them may fall as well as rise. You may not get back what you invest. This communication is for general information only and is not intended to be individual advice. You are recommended to seek competent professional advice before taking any action. All statements concerning the tax treatment of products and their benefits are based on our understanding of current tax law and HM Revenue and Customs’ practice. Levels and bases of tax relief are subject to change.