Why recessions aren’t all bad news for investors 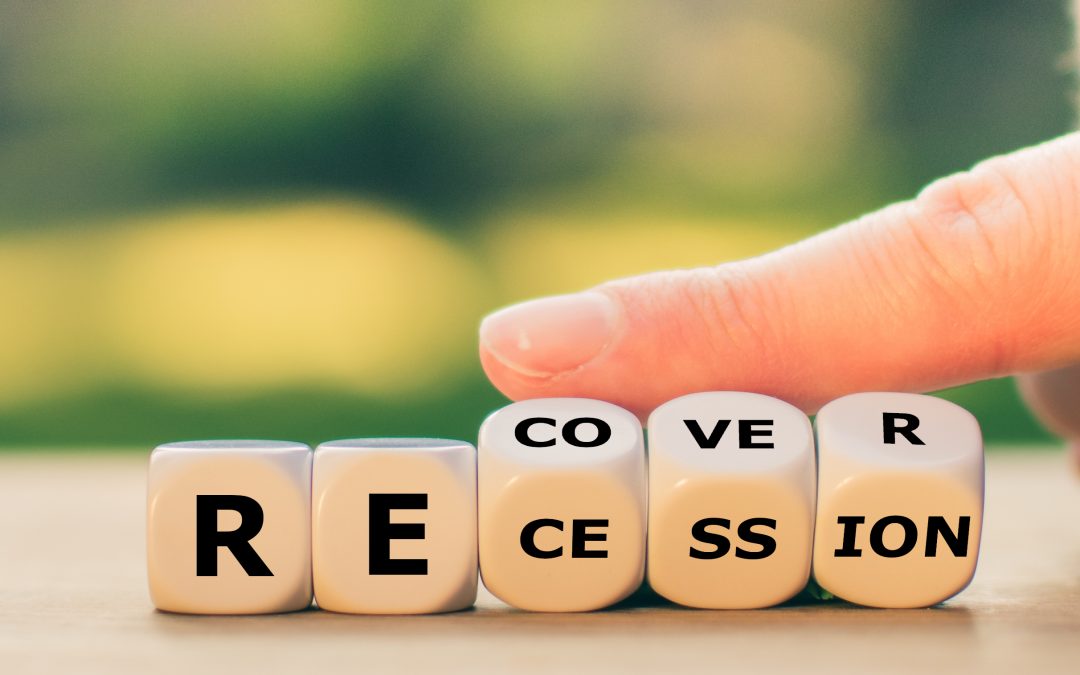 There has been a lot of fear mongering in the media in recent months about a possible recession.  The hysteria being whipped up by it is enough to make you think that the economy is going to suffer terribly which will have a knock on effect in reducing share prices severely.

The truth is that recessions are a regular occurrence and happen as part of the normal economic cycle.  They are neither unusual nor something to panic about.

So what is a recession? Technically it is two consecutive quarters of negative growth in GDP (gross domestic product).  GDP being broadly the amount of goods and services produced in an economy. 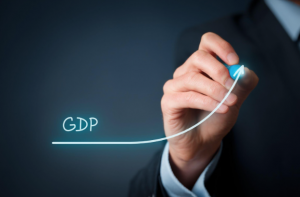 Firstly let me get one bugbear out of the way.  There is no such thing as negative growth.  The correct word to use is decline.  You either have GDP growth or GDP decline.  Calling it negative growth when it falls is the equivalent of calling it positive decline when it grows!  Clearly nonsensical English yet journalists persist in using such ridiculous non-English and, in doing so, proving they have no idea what they are talking about.

In spite of the constant fears and worries generated by the media the world’s economy as measured by GDP rises virtually every year. 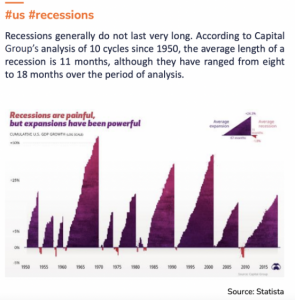 If you are worried about a recession affecting the value of the shares in your portfolio then don’t.  Even though a recession looks highly likely over the next six months you can rest assured that the bad news is already factored into today’s share prices.  Why is this?  Well it’s because the stock market takes into account the next 12-18 months’ forecast economic conditions so today’s share prices already reflect the expectation of a recession looming.

Just take a look at the table below.  In the one-five years period after recessions in the US since November 1948 share prices have risen significantly especially over five year periods on most occasions apart from the March-November 2001 recession.  Furthermore the US stock market, as represented by the S&P 500, has risen after every single recession during this period over the following three and five years.  On only one occasion, again after the March 2001-November 2001 recession, has the US stock market failed to rise over the following 12 months.

These are remarkable figures which should give you confidence that there is a very strong likelihood that your investments may experience very high growth over the next 5-6 years if history is anything to go by. 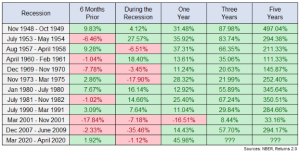 So do take heart from the information contained in this blog.  A recession is not something to be overly concerned about.  It’s just simply the natural order of things.  Much like the waves of a sea rise and fall so does the economy.  It is to be expected.  Recessions aren’t all bad news.  Investing now could be a great opportunity to grow your money.  Unsuccessful investors sell when prices are low but successful investors buy when shares are cheap.  As one of the world’s greatest ever investors, Warren Buffett, once said “Be fearful when others are greedy and greedy when others are fearful.” You know it makes sense.*

*The value of your investment can fall as well as rise and is not guaranteed. The contents of this blog are for information purposes only and do not constitute individual advice. You should always seek professional advice from a specialist.  All information is based on our current understanding of taxation, legislation, regulations and case law in the current tax year. Any levels and bases of relief from taxation are subject to change. Tax treatment is based on individual circumstances and may be subject to change in the future. This blog is based on my own observations and opinions.