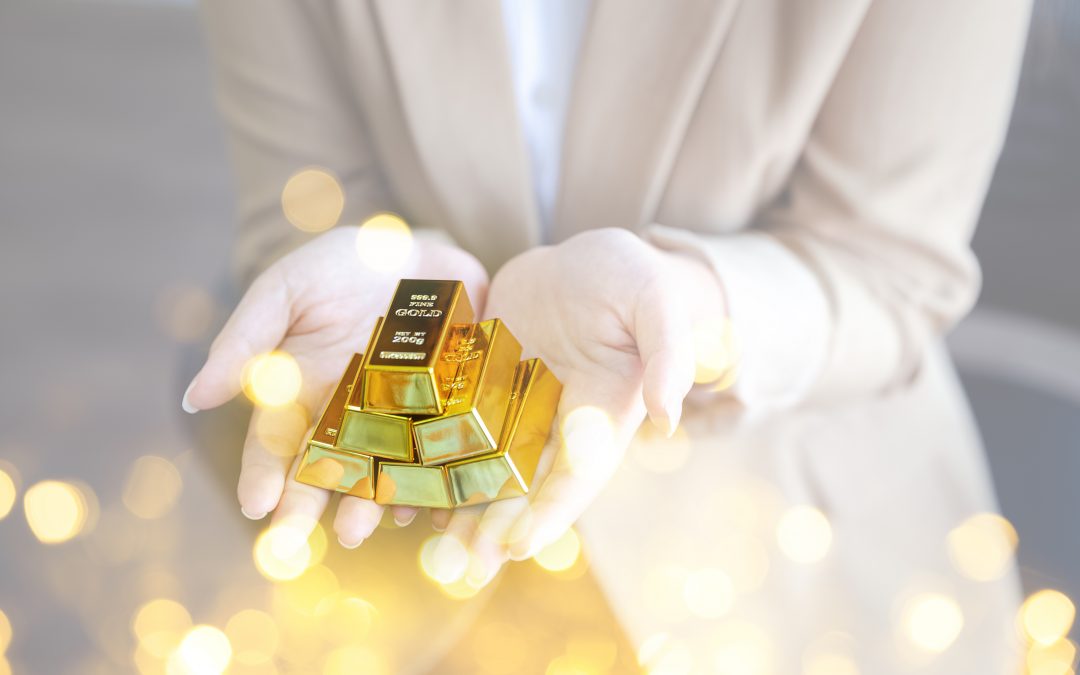 On many occasions, I have heard people mistakenly state “all that glitters is not gold” not realising that the correct verb to use to describe the precious metal is glisters not glitters.  That’s because the phrase first originated from The Merchant of Venice, by William Shakespeare.  Perhaps I am being a bit pedantic or old-fashioned but I really like English to be spoken and written correctly.  Maybe it’s because I was a linguist at school and studied English Literature up to A level which has made me a bit of an English snob or maybe I am just pedantic after all.  Either way, I don’t really care.

What is important to understand is that this shiny metal is expected to rise in value significantly.  There are currently a number of factors which historically have always resulted in large upward movements in its price.

At the time of writing on 7 March 2022, the price of gold has risen by 8.95% over the last 30 days and its price has risen to just shy of $2,000 an ounce.  None other than Jim Mellon, the British self-made billionaire and businessman, has predicted that the price of gold will rise to  $5,000 an ounce.  Jim does have an uncanny gift for making economic predictions which are almost clairvoyant-like.  Whether his prediction will come true only time will tell nonetheless it is a bold one. 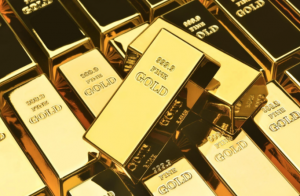 On the other hand, there are plenty of commentators who think that gold is yesterday’s asset.

Here are some explanations:

These are all plausible counter arguments to the attractions of gold as an asset but I am not convinced they are true.

The fact remains that everything seems set for the metal to do well: rising inflation, high government debts, large central bank balance sheets thanks to Quantitative Easing, the Russian invasion of Ukraine and geopolitical uncertainty in Eastern Europe, the Middle East and the South China seas.

There have been four previous occasions when interest rates turned into highly negative rates in the USA since President Nixon ended the gold standard in August 1971. 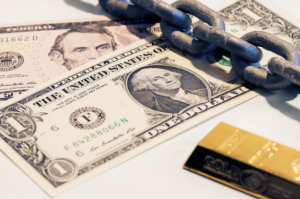 We now appear to be in the fifth such year.

The other very important factor is US public sector debt which is soaring and at record high levels.  In my experience, the most effective way to reduce public debt is by encouraging inflation to wipe out the real value of debt.  This appears to be what the US government is doing by keeping the Fed interest rate at such a historically low level.

The US government publicly announced a few months ago that they would let inflation increase.  This means that negative real interest rates could be with us for some time. 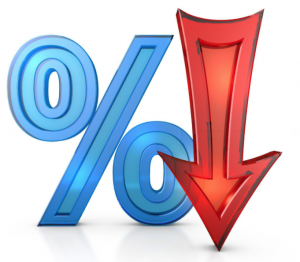 The freezing of Russia’s huge foreign currency reserves is yet another issue.  What this has proven is that even a G20 country is at risk of having its reserves frozen.  Furthermore, it highlights the fact that governments worldwide have insufficient reserves in gold.  It represents just 13% of central banks’ assets globally whereas foreign currencies make up 78%.  This is likely to lead to central banks increasing their gold holdings in the future.

So on the balance of probabilities, it does appear highly likely that gold is going to rise in value substantially if history is anything to go by. Exactly when this will happen, and by how much, only time will tell.  So Jim Mellon could well be right after all.  Let’s wait and see.  You know it makes sense.*

*The value of an investment and the income from it could go down as well as up. The return is not guaranteed and you may get back less than you originally invested. The contents of this blog are for information purposes only and do not constitute individual advice. You should always seek professional advice from a specialist. All information is based on our current understanding of taxation, legislation and regulations in the current tax year. Any levels and bases of relief from taxation are subject to change. Tax treatment is based on individual circumstances and may be subject to change in the future. This blog is based on my own observations and opinions.