Your most precious resource and how to use it wisely 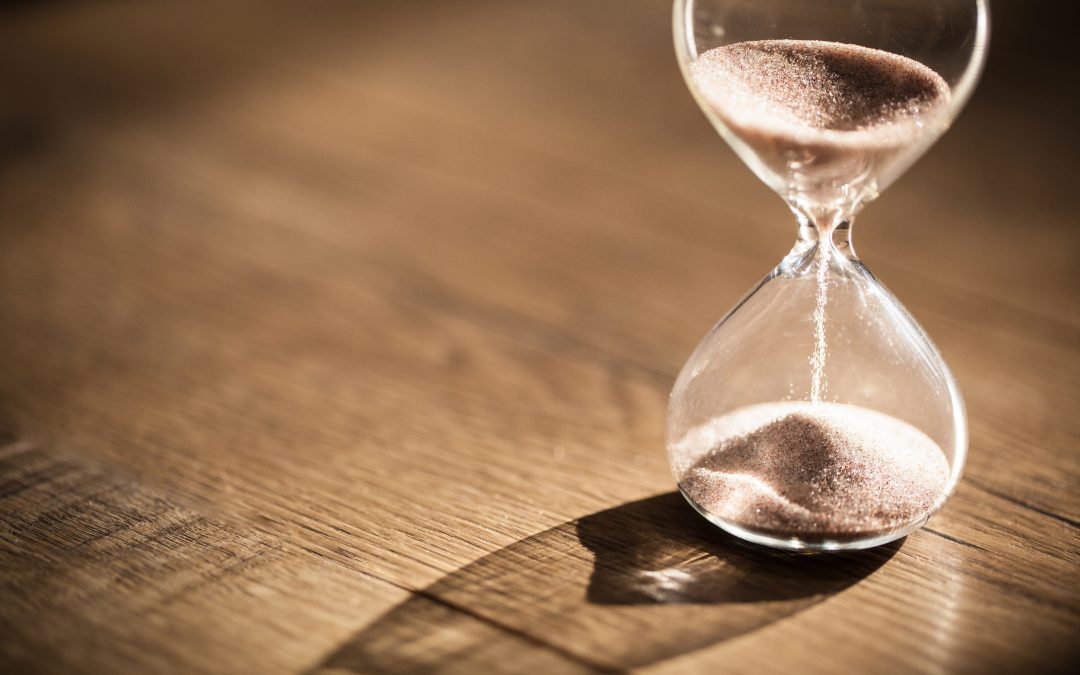 Resources are anything that has utility and adds value to your life. Air, water, food, plants, animals, minerals, metals, and everything else that exists in nature and has utility to mankind is a ‘resource’. The value of each such resource depends on its utility and other factors.  However, time is the most precious asset you have. It’s a non-renewable resource you can never get back.

Although used by Mark Twain, the quotation “The Only Two Certainties In Life Are Death And Taxes” is known to have originated in a 1789 letter from Benjamin Franklin to Jean-Baptiste Leroy, a prominent French scientist. The reality is that there is only one certainty in life and that is death.  Hence the reason why time is your most precious resource is because it is the one thing you will run out of in your life. 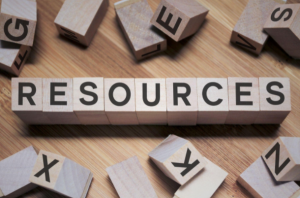 Whenever we take action to do something, we become a resource if not to ourselves then to someone else. At a minimum, our time is spent on life’s essentials: cooking, cleaning, brushing our teeth, sleeping, socialising, working.

Time plays a significant role in our life. Time helps us make a good habit of structuring and organising our daily activities. If you understand the value of time better, you can gain experience and develop skills over time.

That’s why your time should be used wisely.  After all, life is not a dress rehearsal.  You only get one shot at life so use your time well.  Don’t waste it.  The world’s greatest investor Warren Buffet turns down most requests for meetings with new people.  When he does agree to meet for the first time he allows them just 15 minutes with him.  Why?  Because he is aged 91 and he is conscious he has little time left to live.  He may be one of the wealthiest men in the world but he knows he is time-poor.

Ask yourself if you had the choice would you rather be rich and near the end of your life or young and poor? I’m sure most of us would choose the latter wouldn’t we?  After all, you could still become wealthy later on in your life.

So what should you do with the rest of your life?  Of course, the answer is different for each and everyone of us because we are all individuals and we each have our own unique wishes. Personally, my wish is to have no regrets on my deathbed, to have lived a fulfilled life full of love and happiness and in the service of others, to have been a decent human being who made a difference in people’s lives.  If I were to die tomorrow I can honestly say I have no regrets having already led a wonderful and blessed life so far. 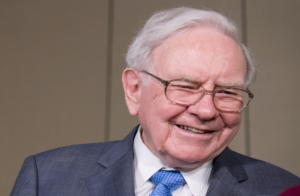 Bronnie Ware is an Australian nurse who spent several years working in palliative care, caring for patients in the last 12 weeks of their lives. She wrote a book called The Top Five Regrets of The Dying.

Ware writes of the phenomenal clarity of vision that people gain at the end of their lives, and how we might learn from their wisdom. “When questioned about any regrets they had or anything they would do differently,” she says, “common themes surfaced again and again.”

Here are the top five regrets of the dying, as witnessed by Ware:

“This was the most common regret of all. When people realise that their life is almost over and look back clearly on it, it is easy to see how many dreams have gone unfulfilled. Most people had not honoured even a half of their dreams and had to die knowing that it was due to choices they had made, or not made. Health brings a freedom very few realise, until they no longer have it.”

“This came from every male patient that I nursed. They missed their children’s youth and their partner’s companionship. Women also spoke of this regret, but as most were from an older generation, many of the female patients had not been breadwinners. All of the men I nursed deeply regretted spending so much of their lives on the treadmill of a work existence.”

“Many people suppressed their feelings in order to keep peace with others. As a result, they settled for a mediocre existence and never became who they were truly capable of becoming. Many developed illnesses relating to the bitterness and resentment they carried as a result.”

“Often they would not truly realise the full benefits of old friends until their dying weeks and it was not always possible to track them down. Many had become so caught up in their own lives that they had let golden friendships slip by over the years. There were many deep regrets about not giving friendships the time and effort that they deserved. Everyone misses their friends when they are dying.”

“This is a surprisingly common one. Many did not realise until the end that happiness is a choice. They had stayed stuck in old patterns and habits. The so-called ‘comfort’ of familiarity overflowed into their emotions, as well as their physical lives. Fear of change had them pretending to others, and to themselves, that they were content, when deep within, they longed to laugh properly and have silliness in their life again.”

So do make the most of your time.  Use it wisely. You know it makes sense.